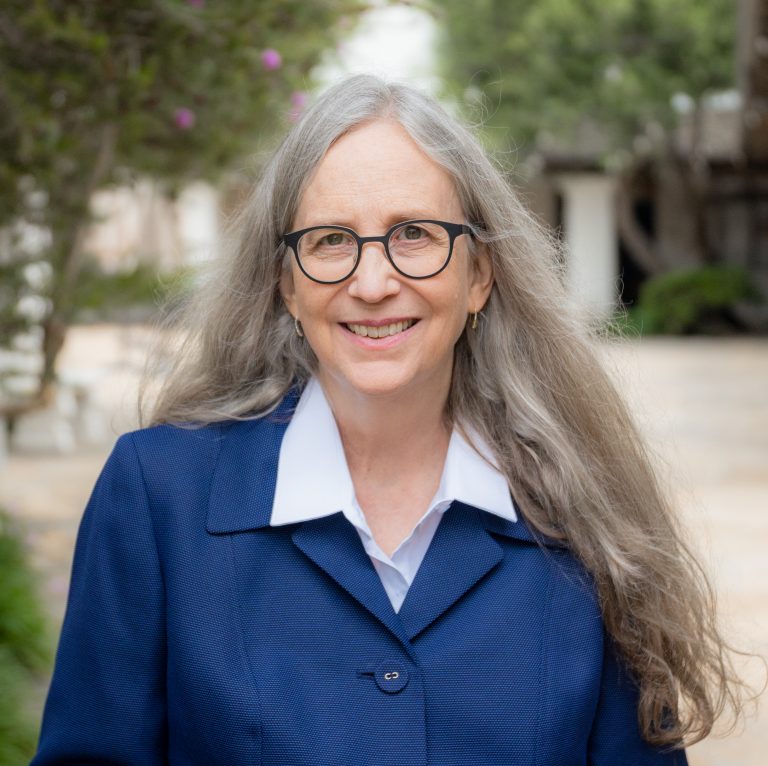 Rev. Dr. Laura Smit was raised in the Christian Reformed Church and attended Calvin College and Calvin Theological Seminary. Since the CRC was not yet ordaining women, she became a Presbyterian upon graduation and took a position as Director of Youth and Christian Ed in Buffalo, NY. She was ordained as a solo pastor in 1989, serving a small congregation in southern New Jersey. In 1995 she moved to Boston University to pursue a PhD in medieval philosophy and theological aesthetics. Since 1999 she has been a professor of theology at Calvin University. She is also a pastor at Good Shepherd Presbyterian Church (ECO) in Grand Rapids, MI.