If you’ve been in ministry for five years or five weeks, one thing you know for certain is that ministry is hard. Like really hard. And if you’ve never gone through formal ministry training, leading can feel overwhelming.

Our School of Ministry is committed to training pastors and ministry leaders who are deeply seeped in biblical and theological insights. We want you to be trained theological thinkers who are then released to creatively, winsomely, and powerfully proclaim the message of the Gospel within our twenty-first century culture.

What makes us different?

Our professors work to integrate academic knowledge and the practice of real ministry.

A portion of required credits are earned through mentored training in actual ministry settings.

We seek to work with you in your current ministry setting, linking what you learn in class to the work of ministry you are doing.

We are able to do this at roughly a third of the cost of traditional seminary programs.

Life is busy and ministry is hard.

Our classes are designed to be integrated into the ministry you’re currently doing and are meant to give you real-life application. Additionally they are taught by professors who have tangible ministry experience that brings together the best of theological study and the innovation needed for church leaders today.

With all Christians we believe in the Triune God, one Being in three persons, the Creator of all things, seen and unseen. We hold that the Second member of the Trinity became fully human, giving himself in every way but most especially on the Cross where the debt of our sins were covered and death defeated. We believe that three days after his death, Christ Jesus was raised from the dead and ascended to heaven where he reigns over all things. He established his church, which is his body in this world and we believe in the power and presence of the Holy Spirit who anoints and leads the church in mission. We believe that Jesus will one day return bringing a new heavens and new earth.

We are also part of the Protestant tradition, holding that Christ Jesus, alone is the means and basis of our salvation. We believe that this salvation is a gift of grace alone and it is entered, known, and lived by faith, alone. We hold that Scripture alone is the authority of what we are to know and believe about God and his work.

Finally, we are part of the Reformed tradition which affirms the absolute sovereignty of God over all things. We hold that our salvation and faith begin with his call and thus we hold passionately to the working of God’s grace over and before every work and decision. We believe that godly living is the sign of our gratitude and that our lives are to exhibit God’s saving work, privately and corporately.

As part of the Presbyterian tradition and having our affiliation with the ECO Presbyterian family of churches a much fuller summary of our beliefs may be found in ECO’s Essential Tenets in its Constitution. 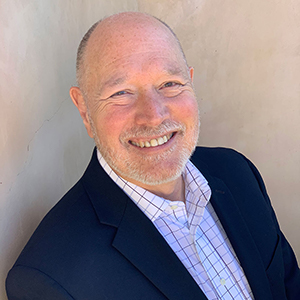 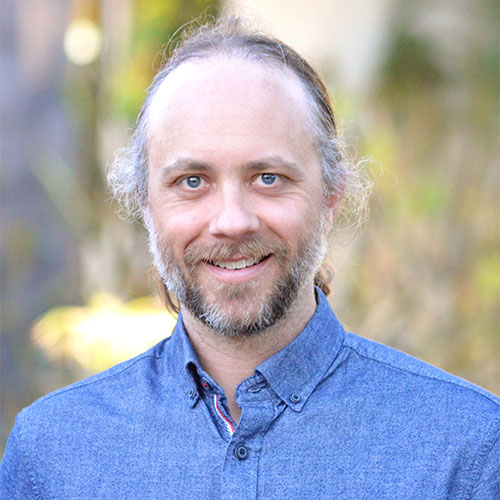 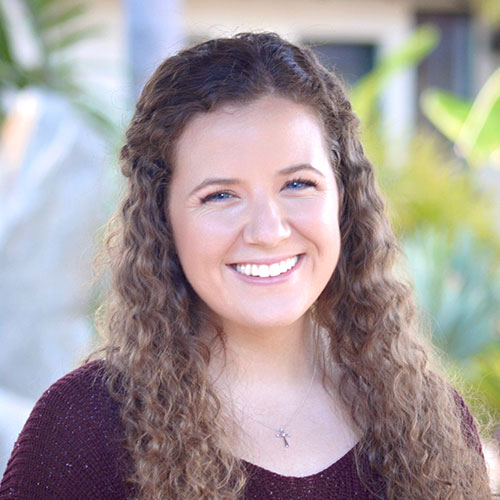 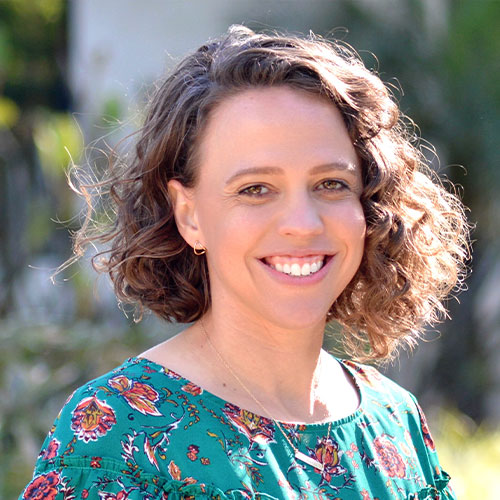